The application you currently hold in your hand visualise a sum of archaeological knowledge and
Download APK
0.0/5 No votes
Report
Developer
Mathesio s.r.o.Updated
October 28, 2020Size
37MVersion
0.4Requirements
7.0 and upGet it on

The application you currently hold in your hand visualise a sum of archaeological knowledge and
history of Dolní Břežany and the Závist fortified settlement using new technologies of virtual and
augmented reality.
The application is divided into two main sections, each of which works and provides information in a
slightly different way. The part of the application called the Guide follows the individual stops of the
tourist nature trail, which includes the circuit through the villages of Dolní Břežany and the path
along the Závist fortified settlement. By using virtual and augmented reality, it expands the content
of tourist information panels. The visitor can see 3D computer visualisations of the reconstructions of
the site or the archaeological features that were found on the site on his/her phone display. For
easier orientation, there is a map indicating all stops with information panels and your current
location.


By choosing the part of the application called the Game, you can enjoy a thrilling story based on time
travelling within the area of the fortified settlement at Závist. It starts from the Rozcestí u Lhoty stop.
The game is designed primarily for children, but, of course, but even older age groups can try a
combination of virtual reality, geocaching and various mini-games. Of course, the purpose of the
game is nothing less than saving the whole world; thus, we keep our fingers crossed for you and wish
you a successful passing the entire story!
The application was created within the project NEW VIRTUAL ELEMENTS FOR THE INFO CENTRE AND
SIGHTSEEING TOUR ACROSS THE NATIONAL CULTURAL MONUMENT OF THE SITE OF ZÁVIST-
MODERN FORMS OF EXPANSION OF INFRASTRUCTURE FOR TOURISM (SUBPROGRAMME
DEVELOPMENT OF BASIC AND ACCOMPANYING INFRASTRUCTURE OF THE CZECH REPUBLIC
(117D72100), which was financed by the Ministry of Regional Development of the Czech Republic
and the municipality of Dolní Břežany.
The application content was prepared by the Institute of Archaeology of the Czech Academy of
Sciences, Prague, v. v. i. 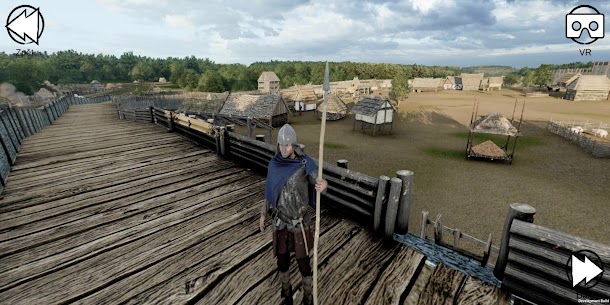 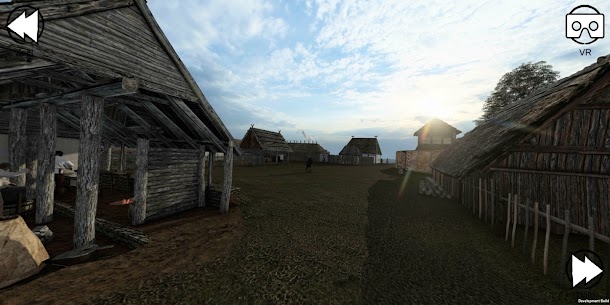 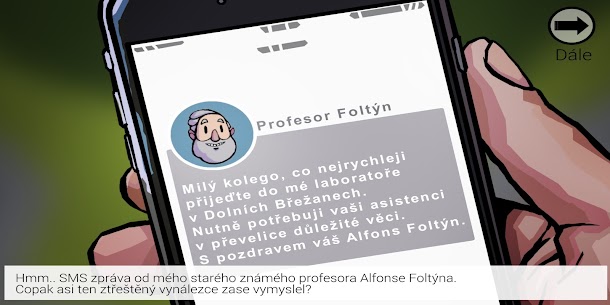 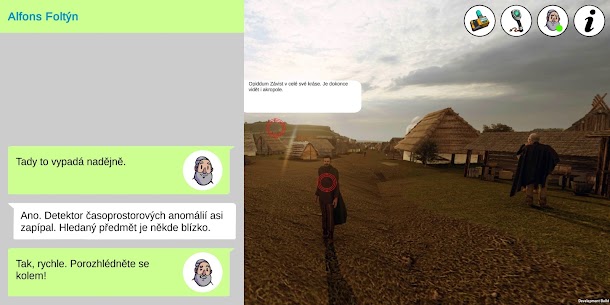 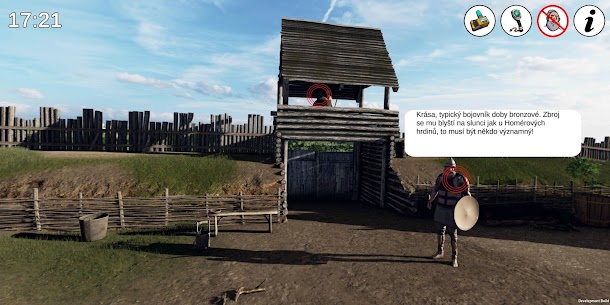