Rules of the game
It uses the classic deck of poker cards including Jolly. The cards are mixed and distributed to all the players, 4 players. The goal is to stay out of cards first. The score of each hand is, the first 3 points, second 2 points, 1 point and the last 0 points. Wins who is the first to arrive to 21 points. If more than one player reaches 21 or beyond the game continues for another 10 points to 31. If the condition occurs again the goal points increases of 10 to a maximum of 51 (21, 31, 41, 51). The order of the cards for those value is 3, 4, 5, 6, 7, 8, 9, 10, Jack, Queen, King, Ace, 2, Black Joker and Red Joker. The combination of the cards you can play are: Single card, double with the same value (eg two 3), triplet with the same value (eg three 3), quadruple with the same value (eg four 3) and scale. The scale must be at least of 5 cards (eg 3,4,5,6,7 or 1,2,3,4,5 or 10, Jack, Queen, King, 1), no matter if they have different suits. The highest scale is any that ends with the ace as the highest card (eg …, 10, Jack, Queen, King, 1). The Ace and 2 can be used with low value only in scales (eg 1,2,3,4,5). The game starts (first hand) by who has the 3 of spades (forced to throw the 3 of spades also combined in scale, double, triple or quadruple). At the beginning of the next turns players who was arrived first and last in the previous round must swap a card, except when who was arrived last received both Joker (black and red). Who was arrived last must give the card with the highest value while who was arrived first choose its card to swap with value more equal to 3 and less than or equal to 10. Hands after the first starts who finished last in the previous round except when he has received both Jokers (there was no swap of cards), in this case starts who was arrived first. Who starts the round can throw the card or the combination that prefer. The highest cards are Aces, 2, Black Joker and Red Joker. Each player is limited to throw the same number of cards and the same combination of what has been thrown before by its predecessor with a higher value of at least 1. The scale can be beaten with a scale of the same number of cards with value greater than 1 (eg 3,4,5,6,7,8 can be beaten only by 4,5,6,7,8,9) . 4 cards with the same value (any level) beat any hand on the table and can only be beaten by other 4 cards with the same value greater of at least 1 point (eg four 4 can be beaten by four 5 and up). When player do not have cards to throw or when the player decides he pass his hand. If everyone pass the hand restart by whom thrown last. When one player runs out of cards and no one beats the last card or combination that was thrown the round starts by whom come after him. Enjoy 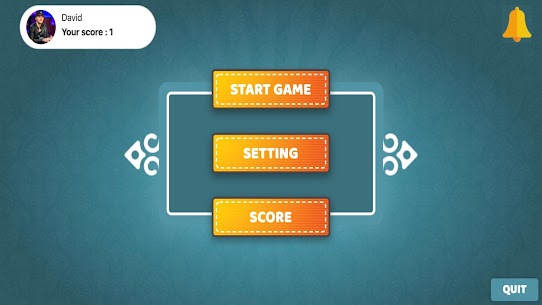 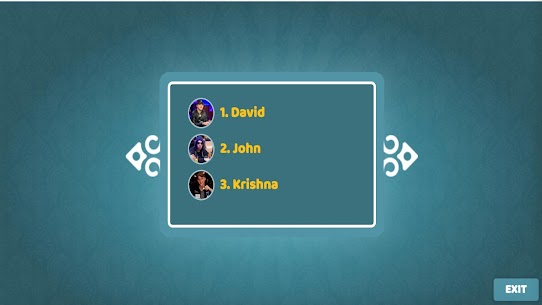 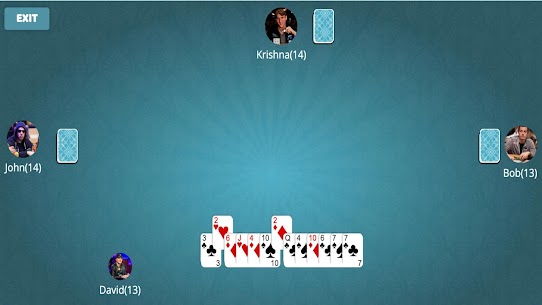 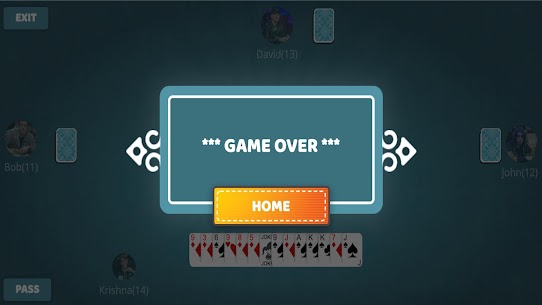 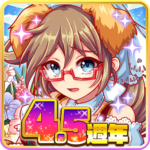 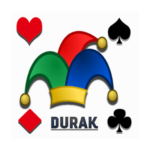 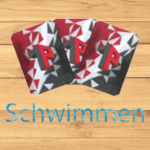 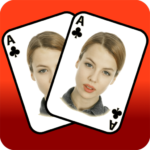