Vichitra Games launches Elections of India 2019 a board and turn based strategy game. Bihar vidhansabha elections or Bihar State assembly elections are at doorsteps ? What would be result of Bihar elections? Grab this opportunity and play this government and political strategy game.
2.9/5 Votes: 130
Report
Developer
Vichitra GamesVersion
2
Updated
December 10, 2020Requirements
4.4 and up
Size
20MGet it on

Vichitra Games launches Elections of India 2019 a board and turn based strategy game. Bihar vidhansabha elections or Bihar State assembly elections are at doorsteps ? What would be result of Bihar elections? Grab this opportunity and play this government and political strategy game.

Election commission of India organises elections across India. We have created this game only for entertainment purpose and we are trying to increase awareness of elections across youths of country. We do not promote any party. We respect the Democracy.

Lok Sabha is a biggest level of all and user can play on map of India.

User can see results of election after end of the level. User can also see the election result of each level any time.

User can select one alliance out of three NDA, UPA and Third Front. The goal of user is to gain control over more than half constituencies. Any alliance who gains control over half constituencies first will win the election.
User need to throw dice then user gets as many actions as dice shows. User can use only these number of actions in that particular turn. Actions could be capture empty territory, Increase power of own territory, reduce power of enemy territory or Increase espionage meter.
Once espionage meter is full, then espionage power is executed and user can gain control over enemy territories based on some logic. Artificial intelligence also uses espionage power.
Three political alliances are competing to gain more than half of constituencies makes it more challenging and fun to play. User need to maintain balance between all combination of actions to win the game.
You would love to see the result of Lok Sabha election once you unlock this level 🙂

So, What are you waiting for? Download Election of India for free now and make your political party victorious!
Credits: Espionage icon in the game is designed by www.freepik.com,
Parliament image is designed by shutterstock.com

1. Improvements made in AI logic
2. Now there are fixed number of turns in each level. User need to play all turns, result will be calculated after end of all turns. If no one gets majority then coalition government will form
3. Minor changes in UI

We are working on improving this game. We will add regional parties in next update. We will probably publish next version in January. Please connect with us on facebook, twitter or Youtube to stay in touch. 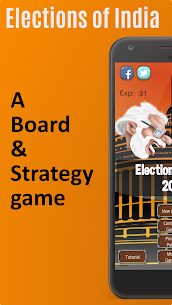 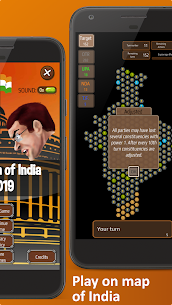 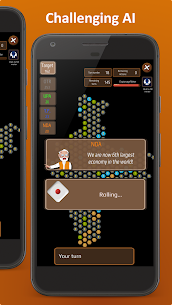 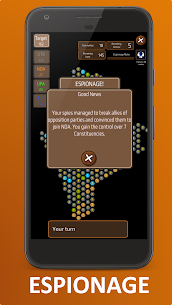 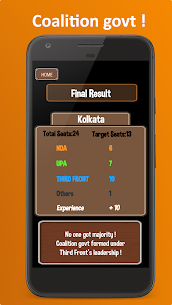 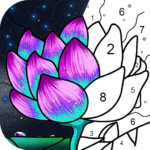 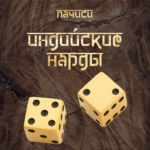 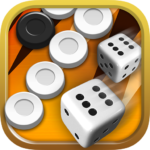