Carrom is very commonly played by families, including children, and at social functions
For those who do not know carrom game more , it is a strike and pocket game similar to billiards, or pools.
Carrom Game For Pool Lover.
carrom also known as karrom or carom
You can try out any zig-zag shots you used to play in a carrom board.
Striker pieces are used to push the carrom men and the queen across the board to the pockets. In Carrom three colour of pieces ( black, white and red).
The red disk is called the queen; it is the most valuable piece. During board setup, it is placed at the centre of the circle.
Play Carrom In Multiplayer 3D Board Game
When you play carrom you real 3d feel
Carrom is a popular board game originally from South East Asia, with a concept similar to billiards, pool and shuffleboard where the players have to strike and pocket the
कैरम game is very popular in Afghanistan, Nepal, India, Pakistan, Sri Lanka, Bangladesh
FEATURES:
– Play with the Computer Player.
– Play With Friends .
– Practice Mode.
– Real Physics.
Carrom game Download now for FREE. 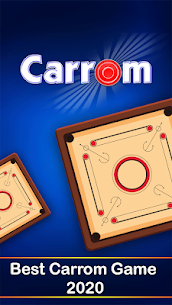 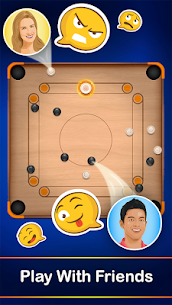 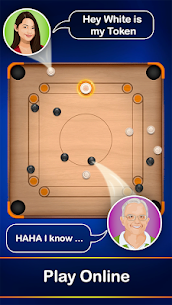 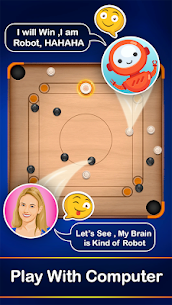 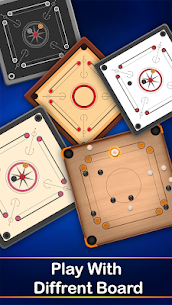 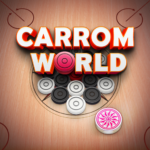