battle in the boxing realms with 1000s of unique robots and dominate 10 inspiring arenas in this epic sequel. defeat the legends of the new real steel era & an all new mysterious super boss to reign supreme as the undisputable champion!

Real Steel Robo – 3D Robot Fighting Simulator is a ring robot game specially designed for lovers of robot games and fighting games. imagine how it feels like to be a strong robot and prove yourself real boxing champion.

champions are made in the ring! from hidden underground fights, to all the way up to becoming the world champion, this robot fighting game combines heroic storytelling with spectacular action. recruit the ultimate team of steel warriors and enter the squared circle for the grittiest mech battles. arm your robots with crazy abilities, hone your skills with hours of training, ko your opponents with awesome signature moves and fight until you top the leaderboards. compete for the world robot boxing championship title.

be careful while dealing with ring of robot fighting game to send them toward their back destination of ring fighting games. now you have all kinds of backups in the use of powers of robot war games in this ring fighting escape mission where your active presence really matters. please raise your own flag by making suitable of all robot universe of ring robot games in current amazing fighting. 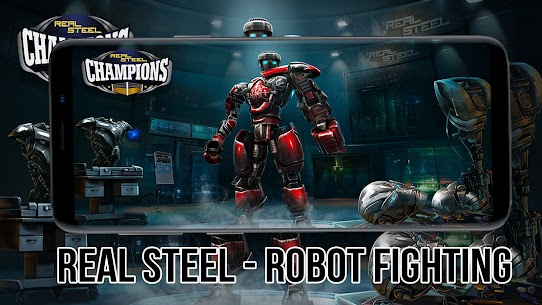 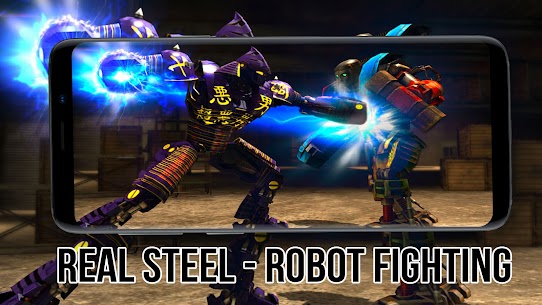 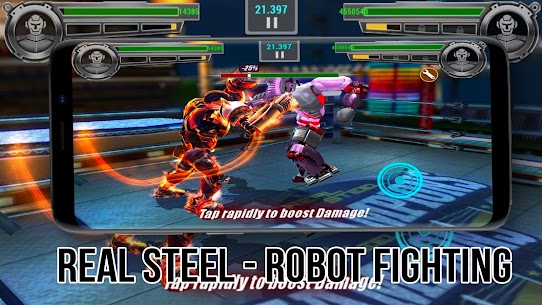 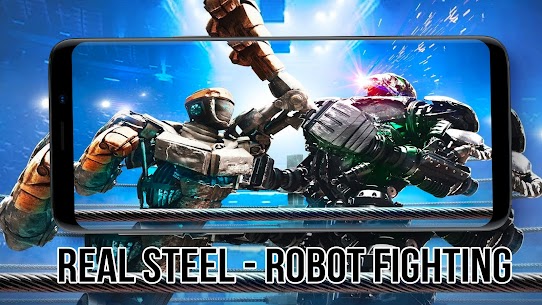 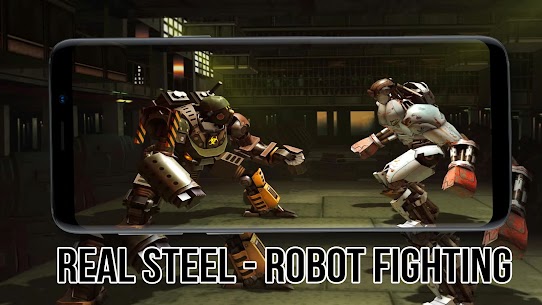 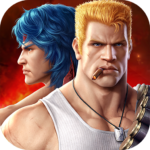 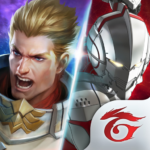